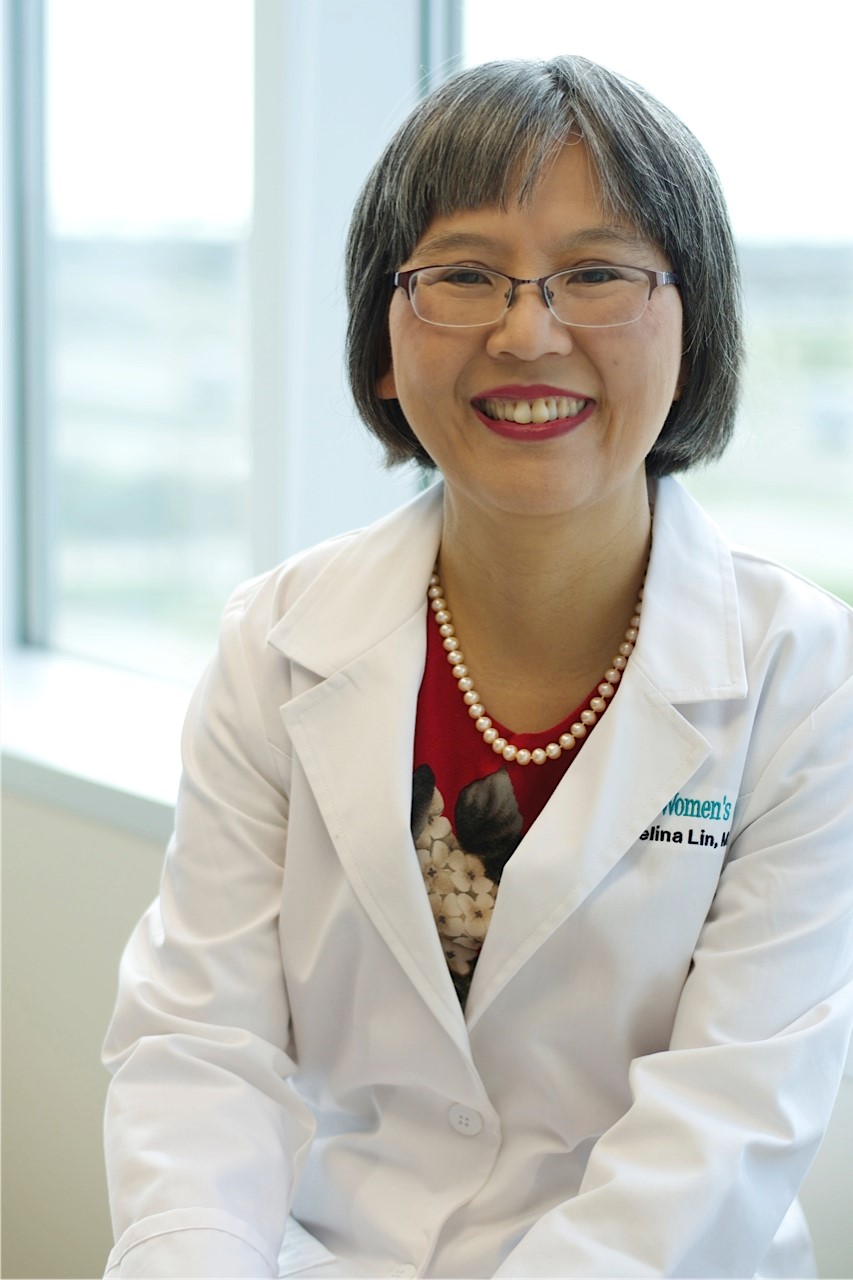 Dr. Lin's formal education started in 1980 at Massachusetts Institute of Technology in Cambridge, Massachusetts.
After obtaining her Bachelor of Science in Chemical Engineering, she received her Doctor of Medicine from the University of Texas Medical Branch in Galveston, Texas in 1989. She then completed her internship and residency in obstetrics and gynecology from the University Of Alabama Hospital in Birmingham, Alabama, in 1993.
She is a Fellow of the American College of Obstetrics and Gynecology and a member of the Christian Medical and Dental Association. Dr. Lin was awarded Memorial Hermann Katy Hospital Physician of the Year for 2012, and Awarded a Top Doctor by TX Top Docs in 2020.
She just finished serving as the Chief of Staff for Memorial Hermann Katy Hospital, and she has served as the Obstetric Chairperson for Memorial Hermann Katy in 2013 and 2014. When not at work, Dr. Lin is very involved in Missions. She enjoys playing the violin and spending time with her family.

Board Certified by American College of Obstetrics & Gynecology

Selina Lin is a member of the following professional organizations: